Looking for information, I found a hack coming from the 80s : turning a UnidDisk 3.5 (for Apple II, incompatible with Macintosh) into a driver for Mac.

I had some UniDisk in my lab, from donated peripherals for Apple II. The UniDisk 3.5, therefore (A2M2053) is by default incompatible with Macs, but uses the same external DB19 connector found on many Macs. The hack, reversible, comes from the operation of the driver itself: internally, the UniDisk contains an 800 kB reader and a PCB which will allow to manage it on an Apple II. It is therefore sufficient to open the case (four screws), to disconnect the intermediate PCB and to connect the plug of the external cable directly on the driver, which uses the same physical connector. It requires a driver with the reference #51W on the side (check after opening the case). 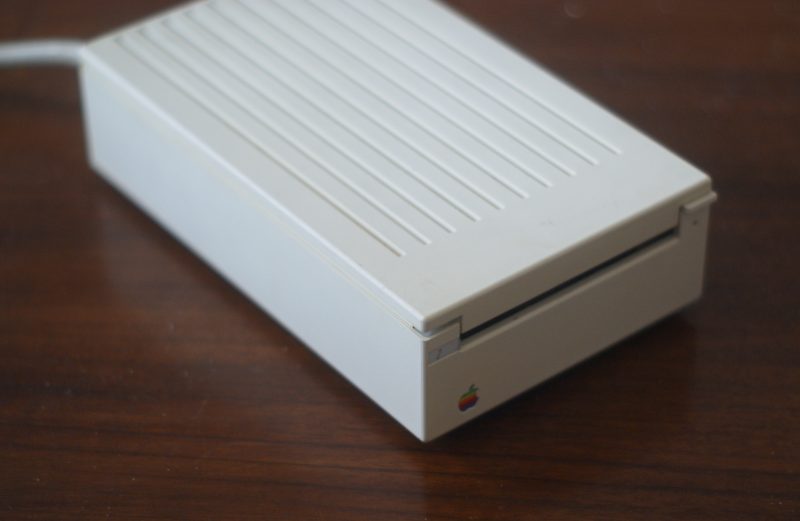 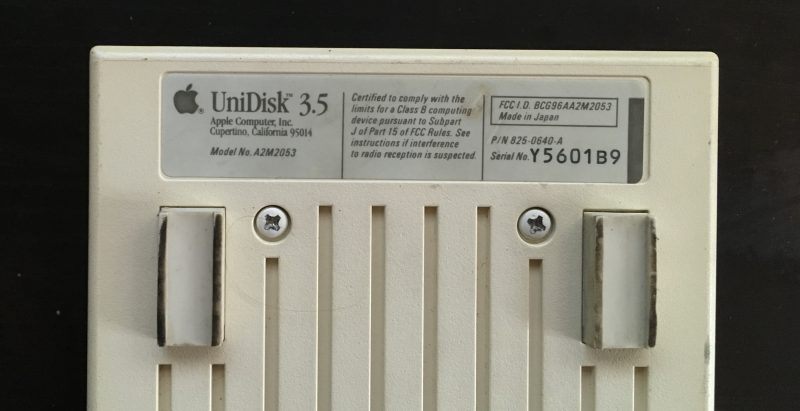 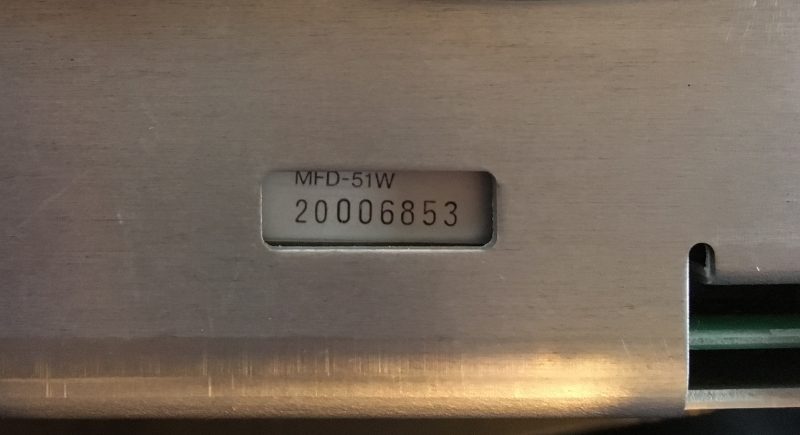 Once closed, the player runs on my Macintosh Classic, with two minor defects. The first one comes from the fact that it is necessary to firmly push the floppy disk at the insertion (it comes perhaps from the driver, by the way). Second default, the eject button does not work with a Mac, you must (as often on Mac) eject it via the floppy disk software. Obviously, it only accepts 400 kB and 800 kB floppy, but that makes sense.

The interesting thing is that a UnidDisk is fairly easily found on second hand (or free) whereas an Apple 3.5 Drive (A9M0106) is quite expensive. Physically, they are identical apart from the color (Snow White for the first, Platinum for the second). For those who want a second floppy drive in a Mac, this is a simple (and reversible) hack.