After a long search, I finally collected an interesting device for a test: a PALplus decoder. Coupled with a compatible LaserDisc, this technology significantly improves the picture quality in widescreen.

The management of the widescreen is one of the main problems in analog, especially with the LaserDisc. Basically, the image remains in 4:3 format on a LaserDisc (or broadcast) and so the transition to 16:9 in the nineties was a problem. The first solution, which is not very efficient, is simply to encode black bands. It has the advantage of working on all televisions, but it leads to the loss of vertical definition. On a 16:9 film, one goes from 576 lines to 432 lines in PAL (~370 on ~480 in NTSC). On a 4:3 TV, we get black bands and on a 16:9 television, we find ourselves with an unclear image due to the loss of definition.

The first solution, based essentially on Japanese LaserDiscs, consists in distorting the image. The Squeeze LDs actually contain a deformed 16:9 image, compressed horizontally. The solution has the merit of keeping the vertical definition intact (480 lines) but makes the reading on a 4:3 TV complicated: the picture is distorted. On a 16:9 TV, it is enlarged, with a correct result. This is the solution used on DVDs: those that display a 16:9 image contain rectangular pixels and it is the player that then adapts the image to the television by adding black bands on a 4:3 model. This technology has the advantage of working on any LaserDisc player, the TV taking care of displaying the image correctly.

PALplus, launched in the nineties, offers a good compromise between compatibility and quality gain. A PALplus signal broadcasts an image with black bands (4:3) that can be used directly on any TV, and a decoder – external or directly integrated to the TV – can read information hidden in the black bands to compose a complete picture. A conventional television will therefore receive an image with ~432 lines, a model equipped with a decoder an image of ~576 lines. Then it’s up to the TV to display the image correctly, since the full picture is distorted. As explained in the Wikipedia page of the PALplus standard, PALplus was used for a decade or so between the mid-nineties and the end of analogic in the first decade of the 2000s.

Technically, it is therefore possible to put PALplus on a LaserDisc. In practice, the technology has not really been used: it was released near the end of life of the LaserDisc, on a support that was mainly thought for the NTSC. According to LDDB, there are only eight LaserDiscs in PALplus, with a majority of technical demonstrations. Three films actually exist in PALplus, all in German: Mikrokosmos (a CAV disc), Showgirls (CAV) and Schlafes Bruder (CLV). The latter exists in two editions, one with DTS and one without. 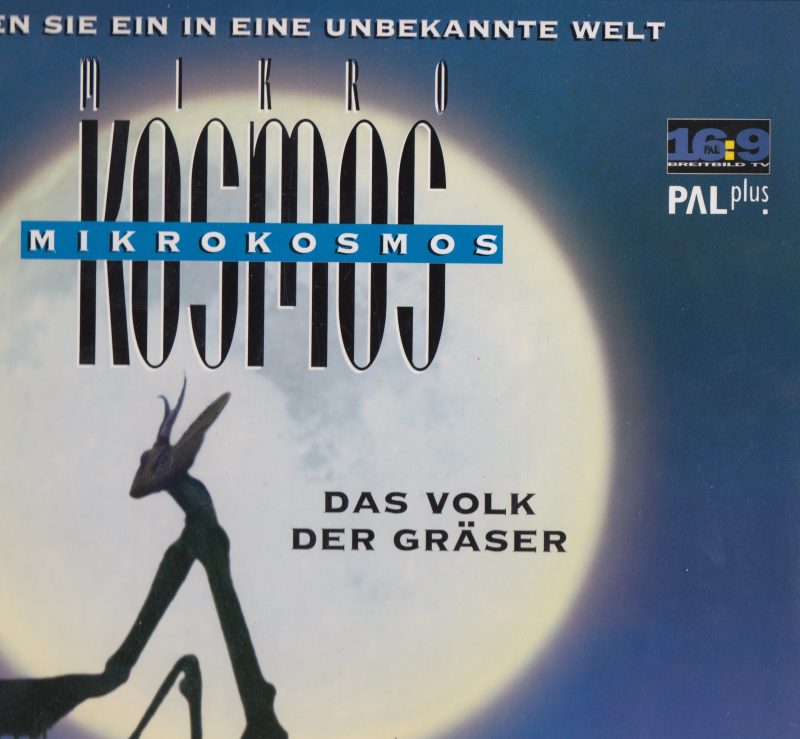 To test, I used a LaserDisc PAL player (a CLD-S310F, quite average), a Philips PALplus decoder found in Belgium and three LaserDiscs, Mikrokosmos and Schlafes Bruder (the two versions). I had a little trouble for the connections: it is necessary to connect the composite output of the LaserDisc player to one of the SCART inputs of the decoder (in my case, the one called TV) and then to recover the image on the SCART output of the decoder. It does not really have any settings: basically, it is activated when a compatible signal is detected. 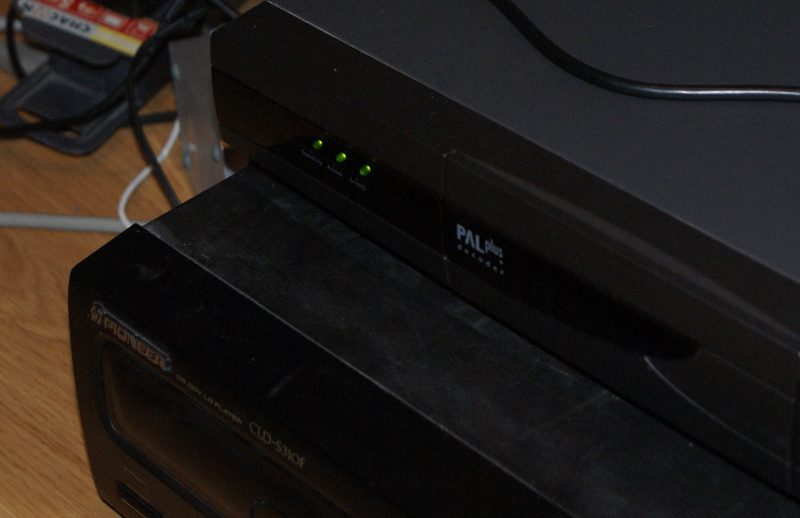 With Mikrokosmos, no worries: the decoder is activated from the beginning of the reading, with a LED that indicates that everything is going well. Quite surprisingly, my SCART to composite/S-Video adapter provides a black and white image on the composite output, but decoding works well. With Schlafes Bruder (DTS), however, the LaserDisc does not trigger the decoder. I do not know if the problem comes from the disk or the decoder, but the LDDB page on this particular disc indicates that there are editions that work poorly in PALplus. On the other hand, with a classical edition of Schlafes Bruder (without DTS), it does work.

I put a few screenshots, which do not really show the gain in quality. When the PALplus mode is activated, the picture is distorted in 4:3 and obviously the picture ratio (16:9) has to be forced, then the actual gain on a TV (or even an LCD screen) is quite visible. The image is sharper, the result comes close to the first DVDs. 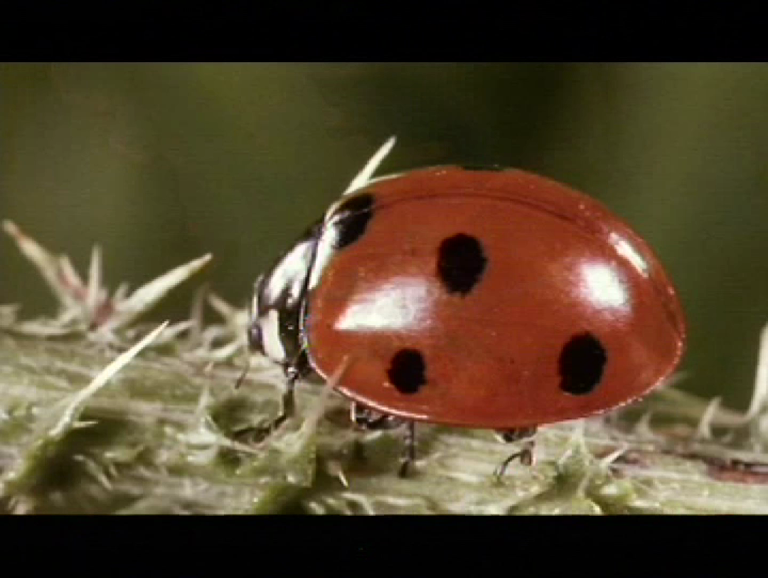 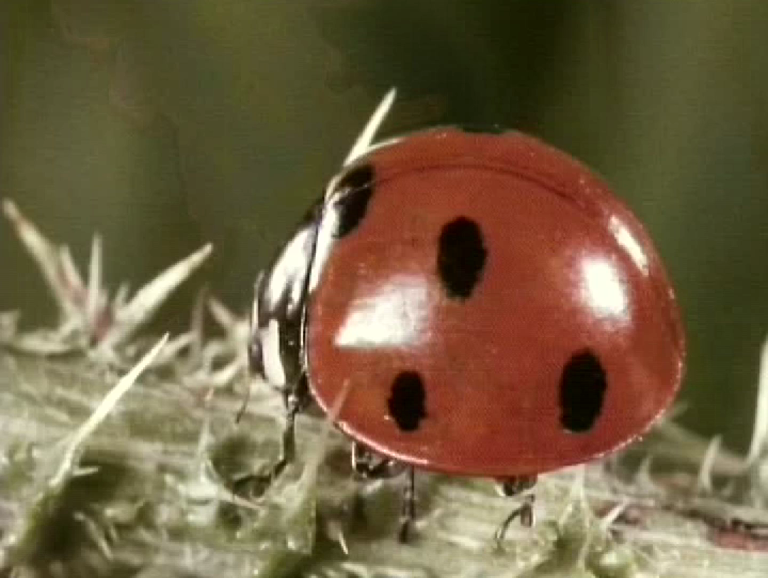 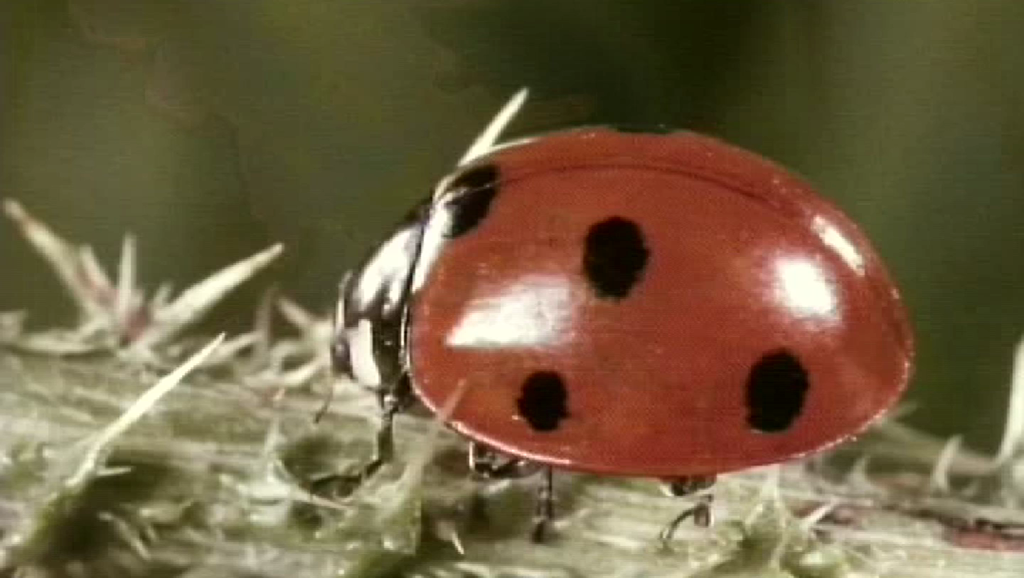 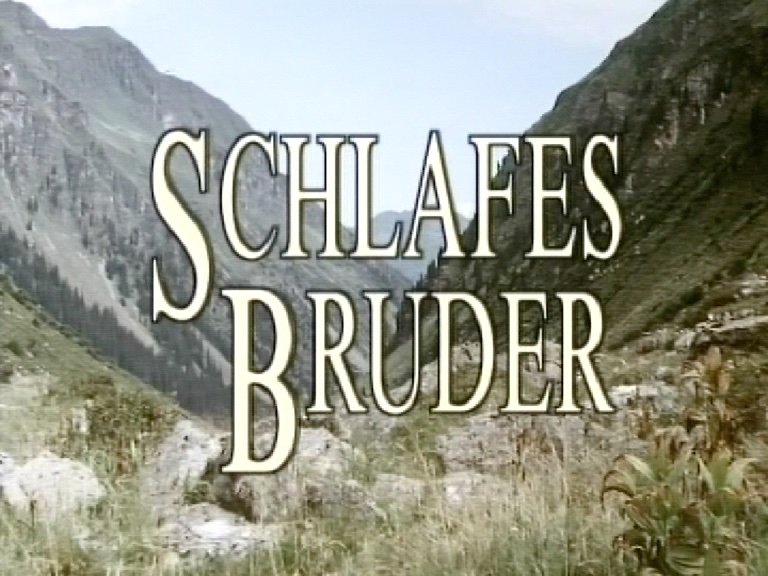 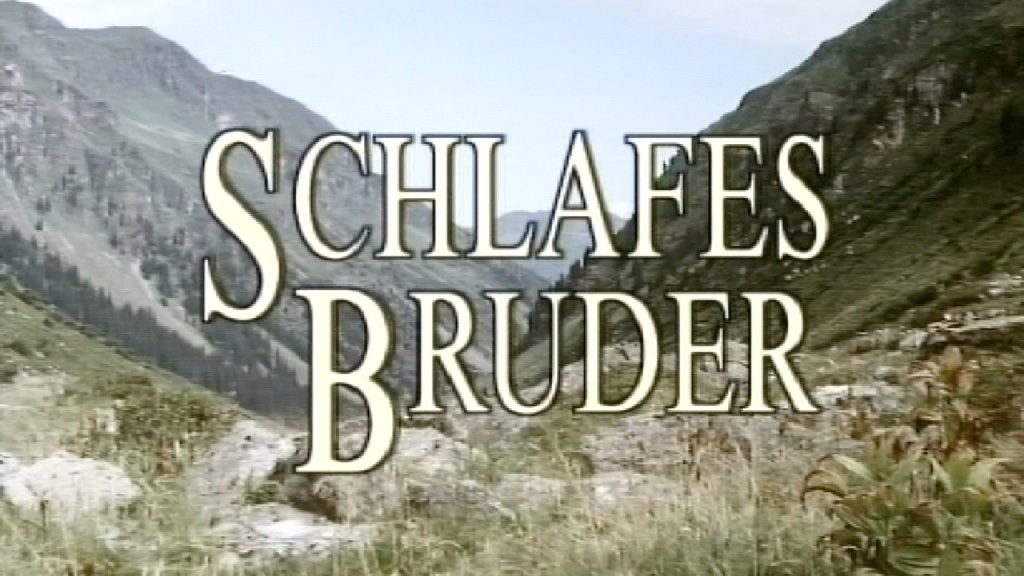 Mikrokosmos is not accepted on YouTube for copyright issues, and I put the image in 16:9 format in PALplus to show the difference. For Schlafes Bruder, the first video shows the PAL, and the second one the deformed PALplus.

LaserDisc PAL from Dandu on Vimeo.

LaserDisc PALplus from Dandu on Vimeo.